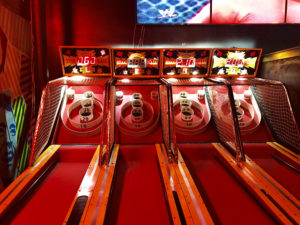 Up-Down  is an adult-only arcade bar in the Crossroads District of Kansas City, Missouri. With two large patios, a full bar and 50+ arcade games, Up-Down is full of fun and nostalgia for 80s and 90s kids. 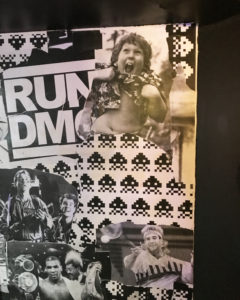 The arcade bar started in Des Moines, and has since expanded to locations in Kansas City and Minneapolis. I have been to the Des Moines location and it’s tiny compared to Kansas City’s. Kansas City’ is two levels with a patio on street level and above the bar.

Despite its size, Up-Down still gets packed, especially on weekends. On the First Fridays, when the Crossroads celebrates with food trucks and open art galleries, the bar gets so busy, they block off their parking lot and bring in picnic tables for additional seating. 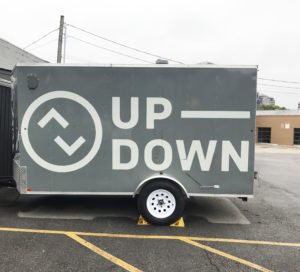 Up-Down KC also has a kitchen where you can order a whole pizza, or get it by the slice. They have classic pizza like cheese and pepperoni, but the best is the macaroni and cheese pizza. It’s magical. 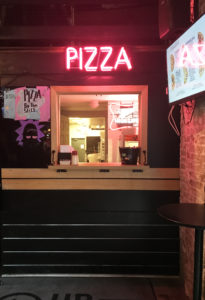 There are 50+ arcade games, and they change semi-frequently. Some of my favorite Up-Down KC games: 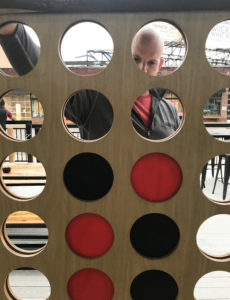 All games are just $0.25, but they often have token specials along with their drink specials. Friday afternoons and Sundays are the best deals, in my opinion. 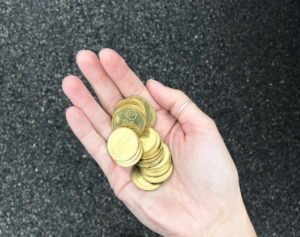 On the many TVs throughout the bar, they play strictly 80s and 90s shows and movies. I’ve seen everything from Ferris Bueller’s Day Off to Double Dare to A LOT of WWE.

If you need some Pac Man, pizza and cold beer in your life, head to the Crossroads. xx, Libbie.