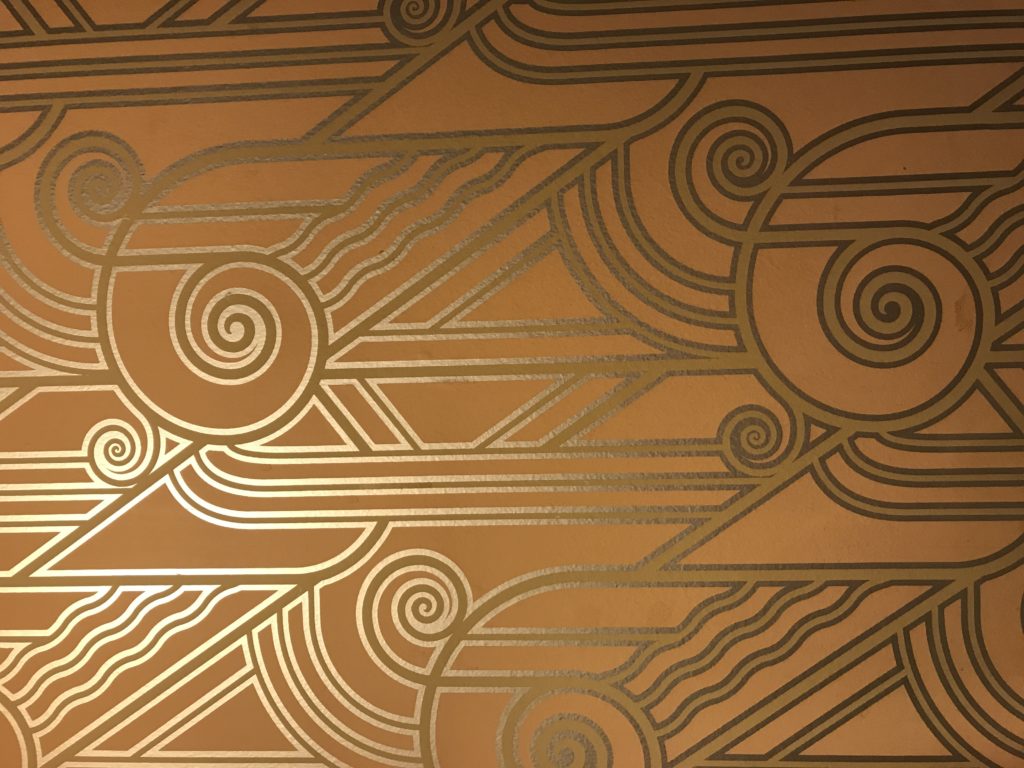 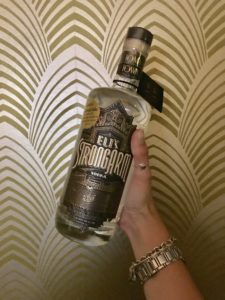 Tom’s Town Distilling Co. is the first legal distillery in Kansas City since the prohibition.  We took the $10 tour, which is the perfect mix of distillery information and Kansas City history. You also get to sample each of the three spirits Tom’s Town distills – vodka, bourbon and gin. Their gin has 14 herbs and flavors, and was my favorite of the three. 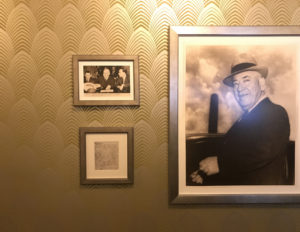 Despite the fact that Pendergast didn’t drink, his sway with local police allowed booze to flow throughout the Prohibition, and Kansas City became known as Paris of the Plans. Apparently when asked how he justified ignoring Prohibition, Pendergast said,  “The people are thirsty.” – now the motto behind Tom’s Town.

We stopped in for a drink before our tour, and their specialty cocktails are incredible. We had the The Gambling Goat (Royal Gold Bourbon, Orgeat syrup, orange juice, black walnut bitters) and The Pinky Blitz (Eli’s StrongArm Vodka, orange & ginger liqueur, ginger beer and KCCCo. Blood Orange Ginger Shrub).

Tom’s Town is just a few blocks from Power and Light, so be sure and stop in for a night cap. xx, Libbie.