Boulevardia is the ultimate summer festival. While it is always hot and always crowded, Bouevardia is the perfect way to celebrate beer, food, music and the start of summer.

Over the past 5 years, the event has changed locations and events to improve the festival. And it has grown and grown in popularity.

Last year was a bit hectic when a bad storm came through, causing them to cancel the music performances of the evening. This year, they did their best to combat weather issues by including some indoor spaces. 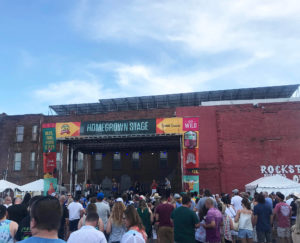 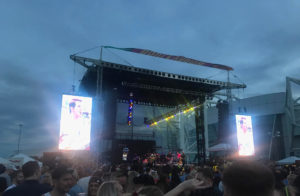 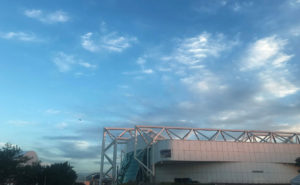 What to do at Boulevardia

Food: Throughout the festival, there are food truck galore. You’ll find everything from grilled cheese to pizza to tacos and BBQ.

Booze: While Boulevard puts on the festival, there are a few additional options, including wine and a beer cocktail bar.

Music: While just the food and booze would be enough, both nights of Boulevardia feature awesome music lineups. This year includes local Tech N9ne, Manchester Orchestra, Guster, Bleachers and more.

Makers Market: Local and national makers set up to sell their goods. 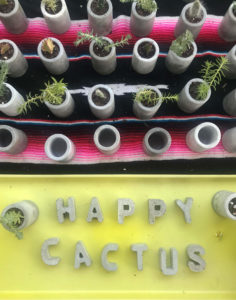 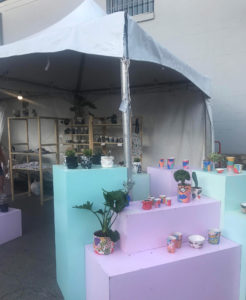 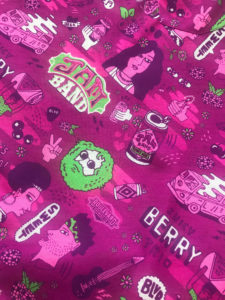 Bike to Boulevardia: Choose from a 15, 30 or 60-mile ride to the festival. The routes go around the KC metro, so you can enjoy the city before your day in the Stockyard District. 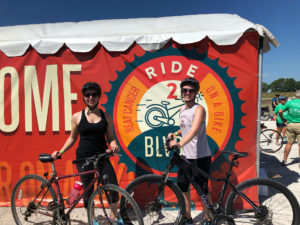 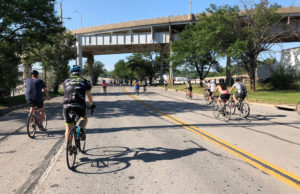 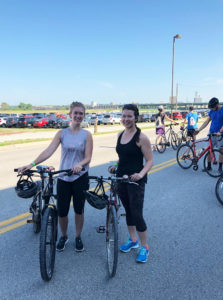 Food and drinks can be a bit pricey, but the atmosphere and live music makes up for it. Don’t forget cool, comfy clothes and water bottle to fill up.

Boulevardia always feels like the real start to summer. Even though it’s always a million degrees for it, you just can’t beat Kansas City beers, food and art. xx, Libbie. 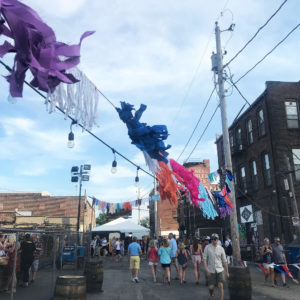 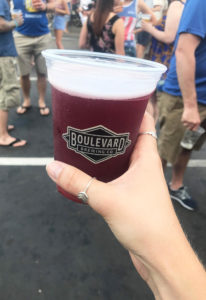