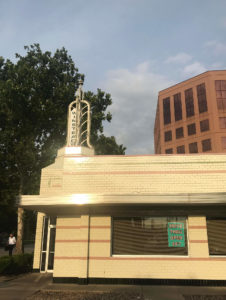 #98 – Winstead’s
A handful of locations throughout the metro.

Winstead’s is an old-timey soda fountain chain in Kansas City that has served the metro since 1940s. Known for their steak burgers, shakes and art deco-style buildings, Winsteads is a Kansas City classic.

The first Winstead’s opened in 1936 in Springfield, Illinois as one of the United States’ first drive in restaurants. Throughout the mid-1930s, the Winsteads continued to open drive-in restaurants throughout the Midwest.

The Winsteads wanted to open a location in Kansas City, but were worried about political boss, Tom Pendergast. Despite their concerns, the Winsteads opened a Kansas City location on the Country Club Plaza, and at the end of WWII, the restaurant boomed.

After many exchanges of hands throughout the year, the business is now owned by Nabil Haddad, a former franchise owner and stockholder of McDonald’s. Haddad once expanded the chain to nine metro locations, though today, there are only six. 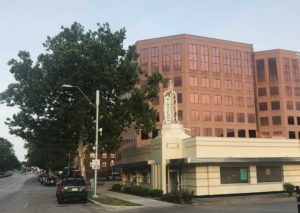 Some may claim Winstead’s has the best burger in KC, though others will say Westport Flea Market and Town Topic give it a run for its money. They do serve pretty good burgers, but whether they serve the best in the city is definitely up in the air.

We stopped by for a sweet treat after trying Gate’s BBQ, which is right down the road from Winstead’s Country Club Plaza location. We ordered chocolate shakes that did not disappoint. They came out fast, and our server was friendly and kind.

Beyond the chocolate shakes, I recommend:

Winstead’s also has a pretty extensive dessert and breakfast menu. (Their egg sandwiches do wonders for a hangover). 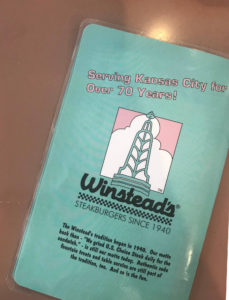 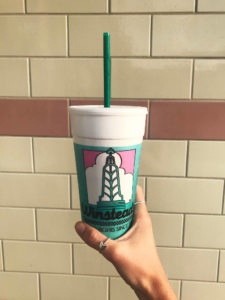 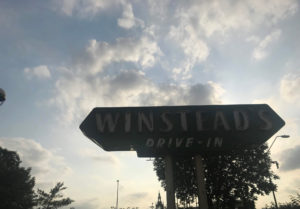 The prices are definitely cheap, though the quality is what you would expect. But, sometimes you just can’t beat a greasy burger from an old-fashioned diner. xx, Libbie.